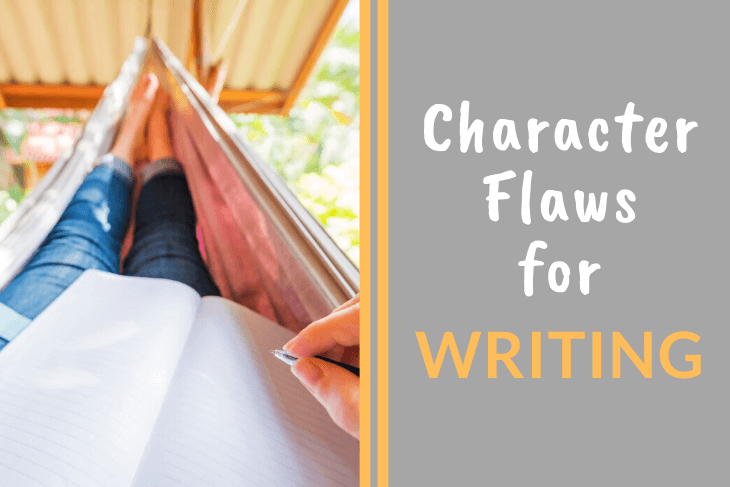 What comes to mind when you think “interesting character flaws”?

Because some flaws are more compelling than others. And some are easier to forgive. Some, on the other hand, make the characters who have them instantly unlikable.

They’re monsters. They’re unforgivable. They could never change for the better.

But sometimes, they do. Given a character flaws list, could you pick one of the worst and create a character with a convincing redemption arc?

What could you do differently with one of the flaws listed below? And what makes them flaws in the first place?