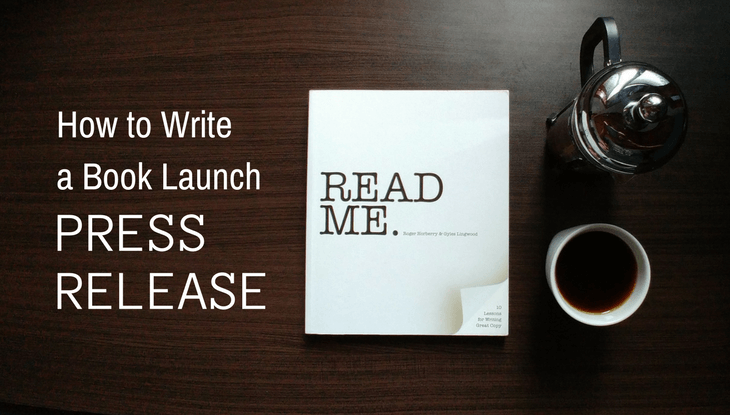 After months (possibly years) of writing, your book is finished.

You’ve spared no expense. You used the best writing software to write it.

You found and hired the perfect editor to polish your prose.

You teased your email list and social media followers with the title and asked for their help in picking an enticing sub-title.

Your cover designer teased your followers even more by asking them to vote for the most alluring design.

Now you have a publish date. You know exactly when it will be available to the public for purchase, and you want the world to know. But, how do you do that?

You write a book press release.

Think of a press release as the official announcement about your book that goes out to the media.

A properly written press release will showcase your book in such a way that a journalist will read it and see that he or she doesn’t have to put in extra effort to make it interesting and compelling.

When you make it easy for a journalist, the odds are much higher your release (or an edited version of it) will get published.

What are the benefits of sending out a press release?

You’ve seen press releases before, and you know they have a certain format and formula to them. However, you don’t want just any formula – you want a winning formula for your book press release.

Want a Book Launch Template? — How to Launch a #1 Best-Selling Book — The 5-Day Plan That Works

But you’ve never written a book press release before, let alone one with a winning formula.

Scroll back to top